The Novice was first run in 1911 at Rose Bay over a 5 mile course with the winner being C.H. Foster of East Sydney Club. In 1928 it was held at Bondi and then moved to the Kensington Race Course. In 1940 it moved to its present location at Scarborough Park. No race was conducted in 1917 or 1918, and the events held in 1933 and 1934 were run as Junior races due to a dispute as to eligibility.

The course at Scarborough Park has varied slightly over the years, but it is essentially "around the lake".

A female 5km Novice Championship event was introduced in 1979 and won by Anna Schroder of Wollongong Southern Flame. The 1980 event was won by the late Kerryn McCann (WSF). The distance was reduced to 4km in 1983 before being increased to 7km in 2012.

In order to be considered eligible to race in the NSW Novice Cross Country Championship (Novice Men's 10km or Novice Women's 4km) athletes MUST NOT have placed 1st, 2nd or 3rd in a NSW State Cross Country, track, or hurdle event 3000m or above in the Open age group.

This includes the NSW Half Marathon and Marathon Championships (or similar events from other State Association competitions). In the unlikely event where an individual has not won a State medal, but has achieved a National or International medal, they will also be deemed as ineligible for the championship race. 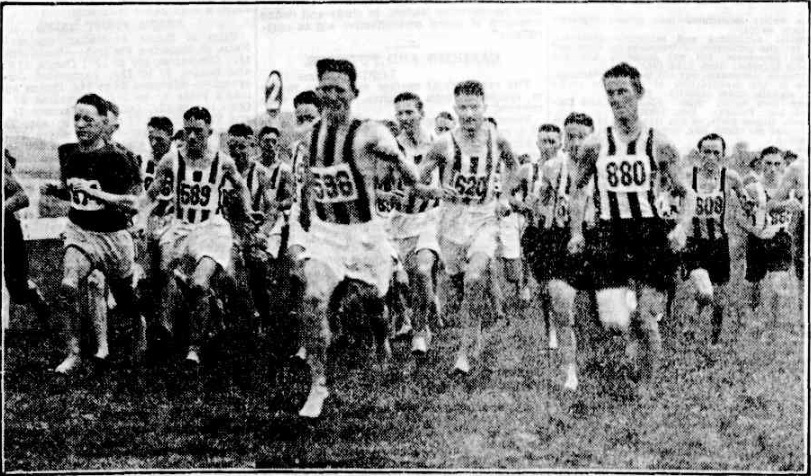 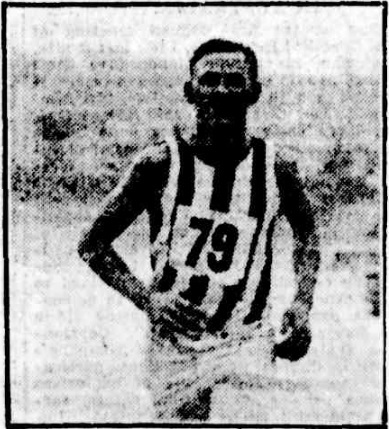